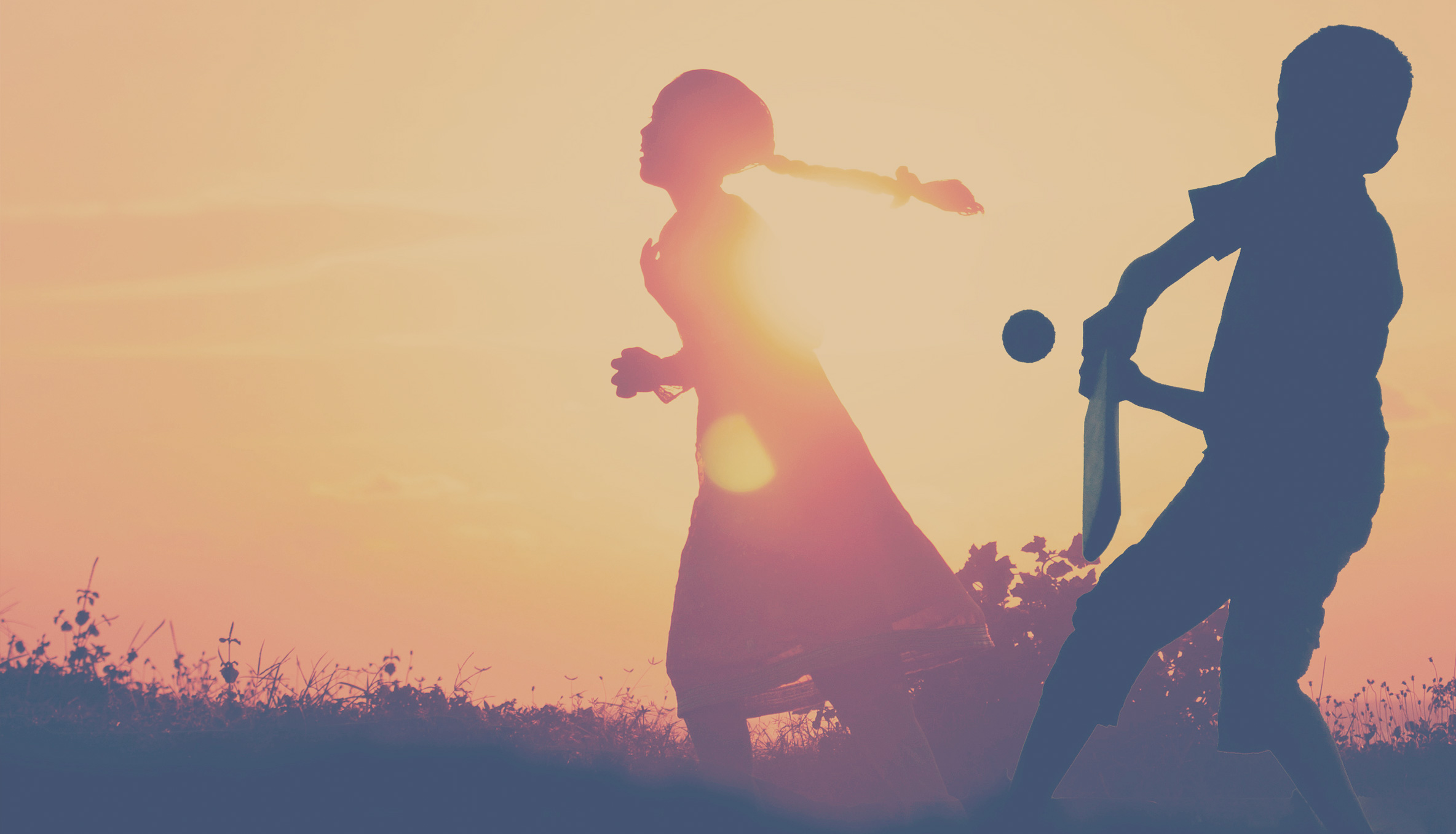 Being a parent in the 21st century is an act of faith. My wife and I are raising two young boys, ages 4 and 8. As our boys grow, we become more and more aware of the enormous responsibility we have to teach them to be human persons. The task requires us to learn for ourselves what it means to be human, which often includes unlearning what the world has taught us and embracing the breadth of freedom Jesus offers.

One challenge before Christian parents today is unpacking gender identity and gender roles with our children from biblical perspectives. Sex and gender are often considered synonyms, but their distinctions are very important. A person’s sex is determined by the biological presence or absence of chromosomes, reproductive organs, and genitalia. A person’s gender refers to his or her sex but includes the behaviors, attitudes, and expectations that a culture associates with females or males.

Assigning pink to girls and blue to boys is common in American culture today, but pink was considered a masculine color in the 19th century. Then during the mid-20th century, in response to retail marketing efforts, pink became associated with femininity. When my wife was pregnant, well-meaning friends and family couldn’t wait to find out whether the child was a girl or a boy, so that they could buy clothes in the “right” color. Thus the process of gendering our kids starts before they even enter into the world.

What counts as masculine or feminine in the U.S. today might not be the same in other contexts. For example, men who wear skirts in the U.S. are violating cultural norms for masculine attire, but Turkanan and Masai men in Kenya traditionally wear robe-like skirts. In another example, photographs of President Franklin Roosevelt as a baby in 1884 show him wearing a dress, fairly common for both boys and girls of the time until age 6 or 7. Much fluidity exists in the concepts of masculine and feminine depending on the time and place.

Our concept of what is gender appropriate is constantly changing, even though it may seem fixed. This recognition might give us pause in passages like I Timothy 2, where women are instructed not to wear pearls or braid their hair or teach men. Most believe these are examples of cultural conventions, and they reflect a specific time and place; others take a more literal interpretation, but there is risk of missing the gospel of God by taking these injunctions too literally without regard for cultural context. We must take both culture and context into consideration when reading Scripture, though how much is always up for debate.

Many of Jesus’ stories and actions challenged cultural expectations. In John 4, Jesus’ exchange with the woman at the well crosses gender boundaries. Historically tensions were high between Jews and Samaritans. While Jesus was speaking to a Samaritan woman, the disciples arrived on the scene. The disciples were shocked, not that he was talking to a Samaritan but that he was talking to a woman. Jesus validates the woman’s personal worth and allows her to be the one to invite the Samaritan community to hear Jesus. Given the presence of believing women accounted in the book of Acts and in the Epistles, I assume that the disciples learned a lot from Jesus’ example with this Samaritan woman.

In Jesus’ Parable of the Prodigal Son, he tells of a father who abandons his own cultural gender expectations of what it meant to be a proper patriarch by running to his son who is seen off in the distance. “…But while he was still a long way off, his father saw him and felt compassion, and ran and embraced him and kissed him” (Luke 15:20, ESV). The appropriate cultural behavior of a man of his status and wealth in his society would not have been to act so undignified by running, yet the story reflects the type of affection and grace God has for us by breaking such gender and cultural expectations.

These examples alert us to the tensions that cultural assumptions can cause. If we come to Scripture and to our history today looking for reasons to support fixed gender roles, we may only see what we want to see and risk missing the counter-cultural imperatives upon which the stories of God are based. Our challenge is to ask what we could be missing by uncritically adopting fixed gender roles. Do we hold so tightly to our concepts of maleness and femaleness that we miss the spirit of the gospel message?

PARENTING BY A GOSPEL OF GRACE

At its most fundamental level, the gospel is about a God who pursues us, embraces us, and accepts us though we are unworthy of such grace (Acts 15:11, Eph. 2:8, Jas. 4:6). God’s pursuit of us brings the Christian life meaning and hope. This gospel reminds me that I am valuable in the midst of the many difficulties faced in parenthood.

The call of the gospel is to pursue, embrace, and accept one another as Jesus has done to us. First and foremost, I am a father and a husband. Can I embrace my sons in love when they cross a boundary that I as a parent have set for them? My pride gives me pause in these pursuits, but the power of the gospel liberates me from my egocentric tendencies. I have experienced what it means to have grace given to me, and now I have the chance to help my family experience this too.

To extend grace is my primary role as a father and as a husband. To extend grace is my spouse’s primary role as a mother and a wife. According to Galatians 3:28, there is no longer Jew or Gentile, slave or free, male and female in the movement of God towards humanity. We are all one in Christ. How can we live this grace-filled message? For my wife and me, it starts with how we speak to our children. We’ve trained ourselves to avoid assigning characteristics based on gender. For example, adults often tell girls that they are pretty and boys that they are smart before pointing out any other characteristic. When repeated over and over, we start to believe that girls are pretty and boys are smart and that the two characteristics are mutually exclusive. There is so much more to being human than can be expressed by “pretty” or “smart.”

“At its most fundamental level, the gospel is about a God who pursues us, embraces us, and accepts us though we are unworthy of such grace.”

We often get stuck in our roles and the divided world they create. The fact that Paul needed to instruct the churches away from these points of division testifies to the fact that we have trouble living within the freedom that grace allows. In Galatians 3:3, Paul asks the Galatians if their faith, which started in the Spirit, is now too comfortable in the “flesh.” The Greek word for flesh is “sarx,” which could carry connotations of human striving, legal conventions, or even sinful desires. To the extent that we intentionally or unintentionally place our kids into rigid categories, we risk the kind of legalism (emphasis on strict rules instead of grace) that Paul warns against.

Jesus himself challenged gender roles in a variety of ways while reversing cultural expectations, all to point to the radicalness of the gospel of grace. If my sons come to identify firmly within the gender boundaries that our culture sets for maleness, then it is my role to help them remember that the Bible challenges cultural gender roles. Regardless of who they become, it is my role to pursue, embrace and accept my sons for who they are as children of God.

Parenting in this way is to live in the spaces in between. It is to be awkward because you may behave in ways that normative culture does not expect. My wife often pulls out woodworking tools to use with our boys, and I talk to my boys about the emotions I experience. We model human experiences so that they grow up knowing what it means to be fearfully and wonderfully made (Ps. 139:14). 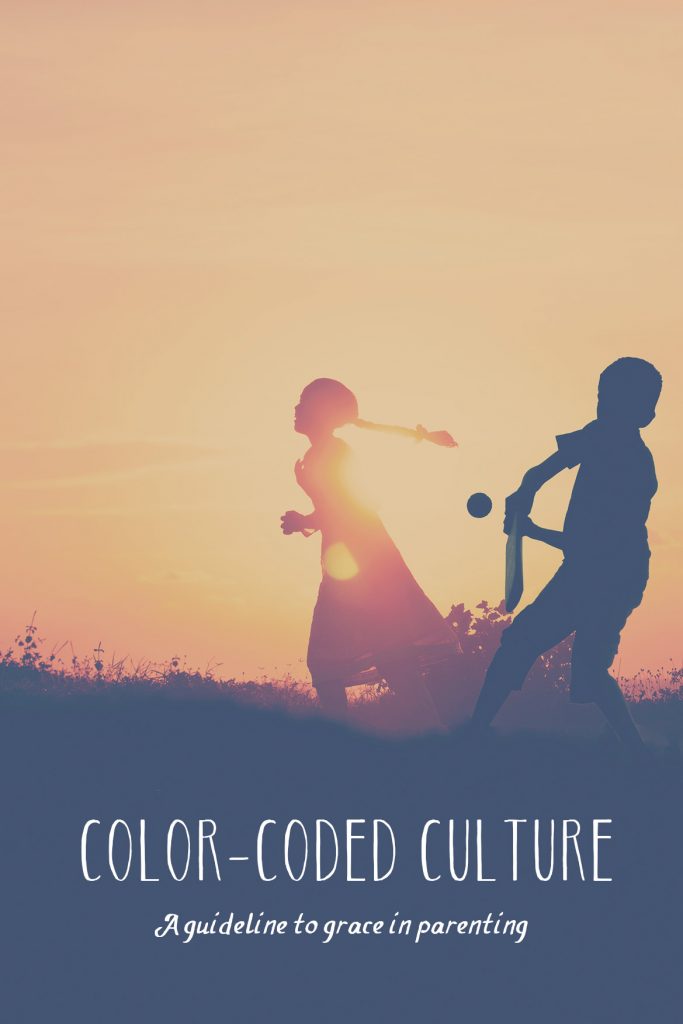 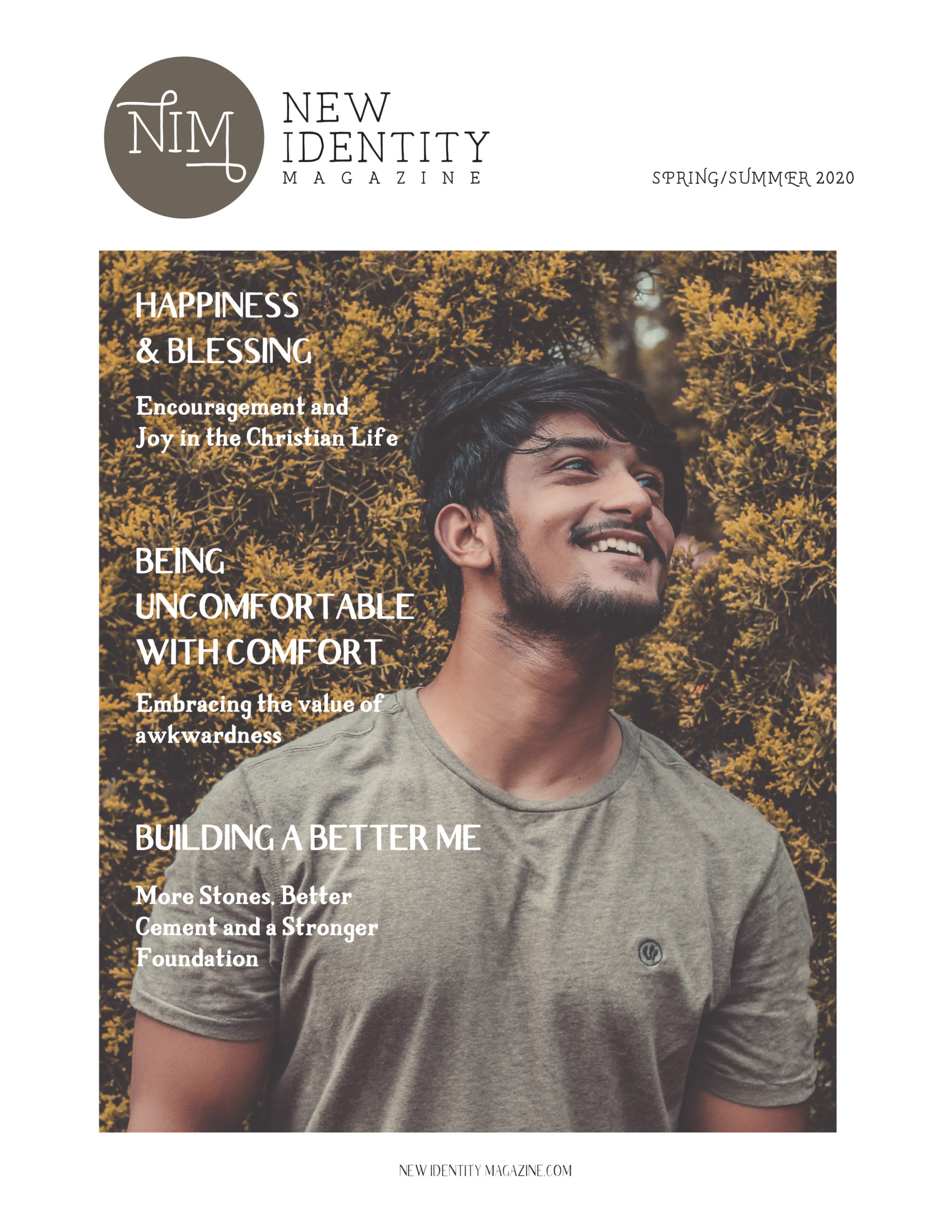 For some reason, God chose to identify himself to

Jesus is the ultimate forgiver. He was on the cros

God is my constant rock and help in times of troub

Our thankfulness in difficult times boils down to

The psalmist says, “Teach me good judgment and k

In one sense, the critical failure of The Good Pla

Revelation 21-22 provides a picture of the end, wh

The philosophy of the Force may be “the greatest

Grief doesn’t ignore hope, but it does face the

The discipline of simplicity can reach beyond the

"Abundance isn't God's provision for me to live in

“As Jesus and his disciples were on their way, h 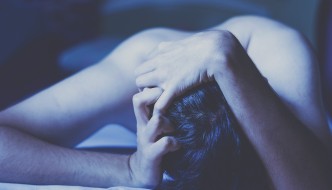 My dear, sweet friend, Lorrie, passed away a few weeks ago, and that is something I am not okay with. I will never be okay with it. Not because she had more life to … END_OF_DOCUMENT_TOKEN_TO_BE_REPLACED 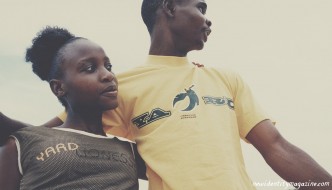 Should the man or woman take the lead role in dating? We asked a handful of Christians what their perspective on dating is and whether there is any Biblical … END_OF_DOCUMENT_TOKEN_TO_BE_REPLACED